Illumina Distinguished Scientist, Gary Schroth, was a co-author on a recent paper in the New England Journal of Medicine about the transmission of the Ebola virus. Here he explains how the study was performed and the implications of the findings.

A case of sexual transmission of the Ebola virus in Liberia was confirmed using the Illumina MiSeq® System and a custom version of the TruSeq® RNA Access Kit. Contributing to the work were scientists from the U.S. Army Medical Research Institute of Infectious Diseases, the Liberian Institute for Biomedical Research, the Centers for Disease Control and Prevention, the World Health Organization, the National Institutes of Health, and the Ministry of Health & Social Welfare in Liberia.

The case, which was published in a recent issue of the New England Journal of Medicine, provided molecular evidence of Ebola virus transmission between a man who had the Ebola virus and his female partner. The caveat: The man’s blood had tested free of Ebola 155 days prior to the transmission. How did researchers solve the mystery and make the connection? Using next-generation sequencing.

On September 23, 2014 a man in Liberia entered a hospital with the Ebola virus and was treated. By September 29, his blood was Ebola negative and on October 7 he left the hospital. Five months later he had unprotected intercourse with a woman who died 20 days later from Ebola. Following the woman’s death on March 27, 2015 public health officials tested a semen sample from the man by quantitative RT-PCR and it was found positive. However, the test indicated that the level of viral RNA was barely detectable and researchers couldn’t tell much more than the man’s semen was positive for Ebola.

At that point scientists realized they need a more advanced method to provide direct genomic evidence of whether the woman was indeed infected by this man and if the infection was caused by the same virus that infected him months earlier. According to Gary Schroth, Distinguished Scientist at Illumina, and an author on the NEJM paper, "Illumina’s TruSeq RNA Access Kit, in conjunction with the MiSeq, was the only technique available that could provide a nearly complete full genome viral sequence from the semen sample that had barely detectable levels of Ebola when using qPCR.”

He adds, “All they had to work with was this barely detectable virus level – probably 100 to 1,000-fold lower concentration than what they could even hope to get a genome using conventional methods. That’s where the RNA Access technology was critical to this project.”

Ebola RNA sequences – enriched with the TruSeq RNA Access kit – were extracted from the male’s semen to compare the genome for similarity to the virus RNA extracted from the female’s blood sample. Through next-generation sequencing, researchers found that the Ebola virus genome from the woman’s blood and the man’s semen were consistent with direct transmission.

Specifically, the sequencing data supported two facts: the virus was sexually transmitted from that man to that woman, and the virus he had in October was the same virus he had at the time of her death. Thus, he wasn’t re-infected, but rather his semen was infected with the virus for more than 175 days after disease onset.

Researchers were sure of their findings because of the compelling molecular evidence. Using sequencing, researchers were able to tell that both samples shared genetic substitutions that haven’t been found in any other Ebola virus sequences in Western Africa.

Dr. Schroth explains, “Of the roughly 10,000 bases in the Ebola virus, the man had eight unique variants that were specific to the strain that initially infected him, as compared to other strains in the world. And, seven of those eight variants were found in the strain of the virus that killed the woman. That’s unequivocal molecular evidence that he infected her and that his virus in October was the same as his virus in March. It hadn’t mutated or he wasn’t re-infected with a different strain.”

The finding also begged the question: How could the virus be present in his semen but not his blood?

“Some areas in the body are considered to be ‘immune privileged’ sites, says Dr. Schroth. “This means that immune responses are tightly regulated in those sites; those areas don’t interact with the immune system that much so they are more difficult to clear.”

The study findings have significant public health implications. The Centers for Disease Control and Prevention and the World Health Organization changed their recommendations for convalescent patients regarding sexual contact until more definitive information is obtained about how long Ebola virus can persist in semen.

“The public health concern is: What’s going to be the long term effect of this concept of a ‘cleared Ebola infection’? This study has not only shown Ebola is detectable after long periods of time, but even with low viral loads – when it’s barely detectable – it still can kill someone,” says Dr. Schroth.

CPT Jeffrey Kugelman, Ph.D., of USAMRIID, who was instrumental in setting up the onsite genomic sequencing capability at LIBR, says the study illustrates why such a capability is needed. In a statement, he said, “This work allowed for more informed decisions about how to manage and control the spread of the disease. To be in the field, during an outbreak, and have the ability to make near real-time sequencing information available to health care providers and public health officials--that's a first.”

Researchers were able to enrich the semen sample for Ebola genomic RNA using the TruSeq RNA Access kit with custom capture probes designed against Ebola. Essentially, the RNA Access method was the only technique that could provide a nearly full genome viral sequence from a semen sample that had barely detectable levels of Ebola according to standard qPCR assays.

As Dr. Schroth explains, “Conventional methods are really good when using highly infected samples with abundant viral loads but before the TruSeq RNA Access kit, you really couldn’t look at these samples with really, really low levels of virus, as is necessary in such a case. It allowed us to get a full genome in a sample that was barely detectable by PCR. This method can be more sensitive for generating genome information than other methods available.”

Dr. Schroth goes on to say that the RNA Access kit used in this study is a custom use of the TruSeq RNA Access kit. “My group has been doing research into how to use the RNA Access method. Right now the kit we have is used to enrich for human genes, but we realized that if we just changed the probes from human probes to virus probes, this kit and protocol could be used in virology. So, we made this Ebola panel to use in collaboration with these organizations, but there is no Illumina “’Ebola RNA Access kit’.”

He concludes, “We like to work on special projects and collaborate with world-renowned organizations to not only further our own research, but to improve public health. After all, our goal is to empower scientists to conduct research that will eventually improve human health.”

The MiSeq® System and TruSeq® RNA Access Kit are for Research Use Only. Not for diagnostic procedures. 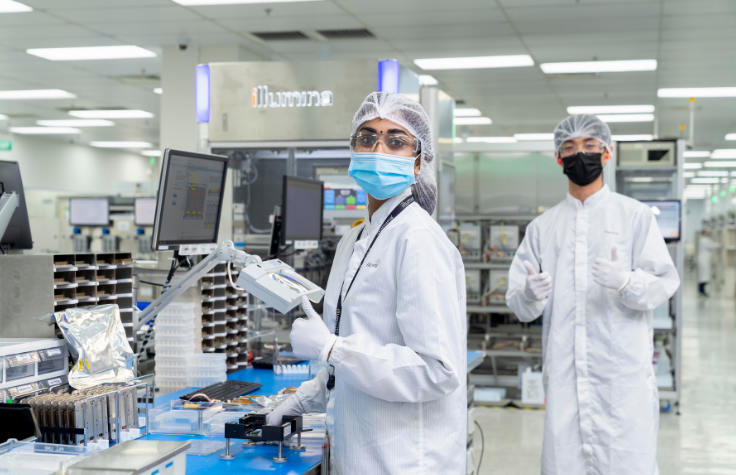 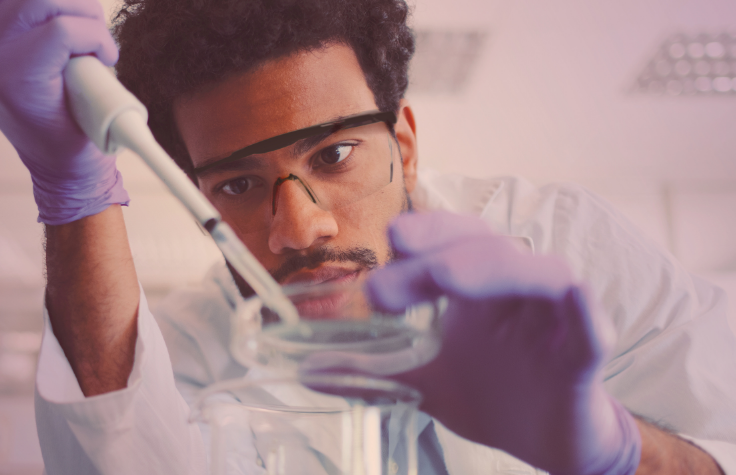 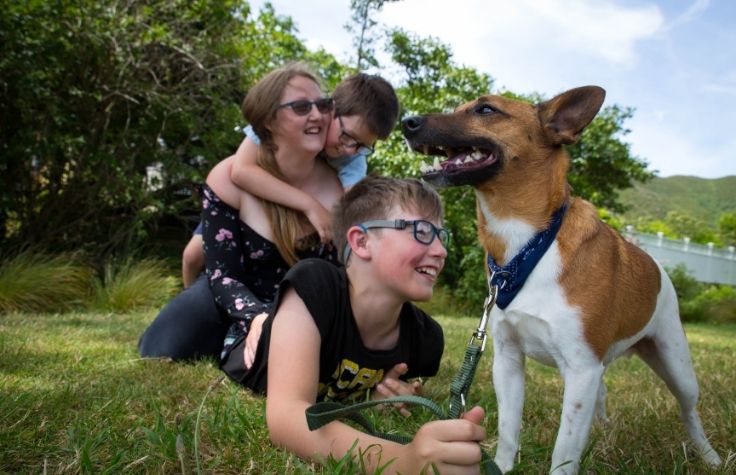