In 1978, Dr. Robert G. Edwards completed the first successful in vitro fertilization (IVF) procedure, fertilizing an egg with a sperm outside of a human body. With the innovation of IVF came the possibility of eliminating debilitating genetic diseases, but it would be more than a decade before a new technology of this magnitude was possible.

Dr. Handyside based his diagnostic technique on basic genetics and Punnett squares. Specifically, if both parents carry a recessive gene for cystic fibrosis, there is a one in four chance of their child having the disease. The child has a 50 percent possibility of being a carrier of CF if he has one mutated CF gene and one non-mutated gene. With two copies of the non-mutated gene (25 percent chance), the child will not have CF. By using a genetic analysis technology called FISH (fluorescent in situ hybridization), Dr. Handyside was able to take the known genetic sequence for the mutated CF gene and “light up” the embryo(s) that contained this mutated sequence. Then, he was able to select only the embryos that did not have the mutated gene to implant back into the woman’s uterus during IVF.

While this technology was used for many years, due to the variability in genetic code from person to person, each couple’s PGD test had to be tailor-made, which could take months. Costs were high and there was often a long wait before IVF treatment could begin.

Importantly, advances in the field of genomics have led to the utilization of improved genetics technology to assess all 23 pairs of chromosomes, where the FISH technology was able to evaluate only five chromosomes.

Chromosome aneuploidy is a major cause of IVF failure, as most embryos with aneuploidy will not implant or will miscarry during the first trimester of pregnancy.[i],[ii] In fact, at least half of all miscarriage results from chromosome abnormalities.[iii]

Real stories of PGD and PGS

As we celebrate the momentous accomplishment of 25 years for PGD, we also celebrate the advances in infertility research including PGS.

PGD technology comes to life today with Katie and her husband David, who desired a family. David was diagnosed with amyotrophic lateral sclerosis (ALS) also known as Lou Gehrig’s and motor neuron disease. To view their story and how they eliminated ALS from their family tree moving forward, please view the video below.

Similarly, the story of Vy and Kyle demonstrates how Illumina’s PGS technology allowed them to expand their family in the face of infertility. As the happy parents of a baby girl with another sibling on the way, they recommend PGS to others experiencing fertility challenges. Here's their story:

If you would like more information about PGD or PGS, please visit the Illumina website for our full spectrum of reproductive and genetic health solutions. 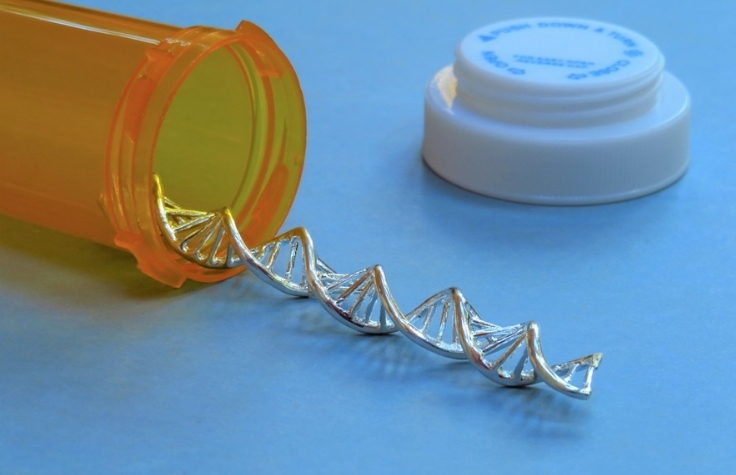 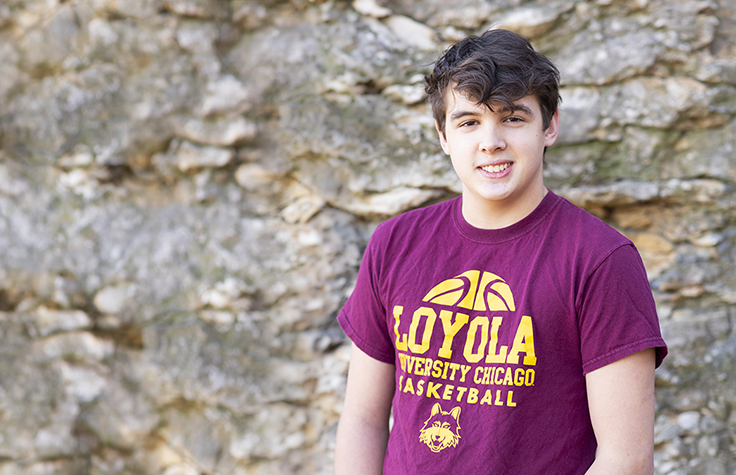 Kansas City Lights the Night with a New Research Institute 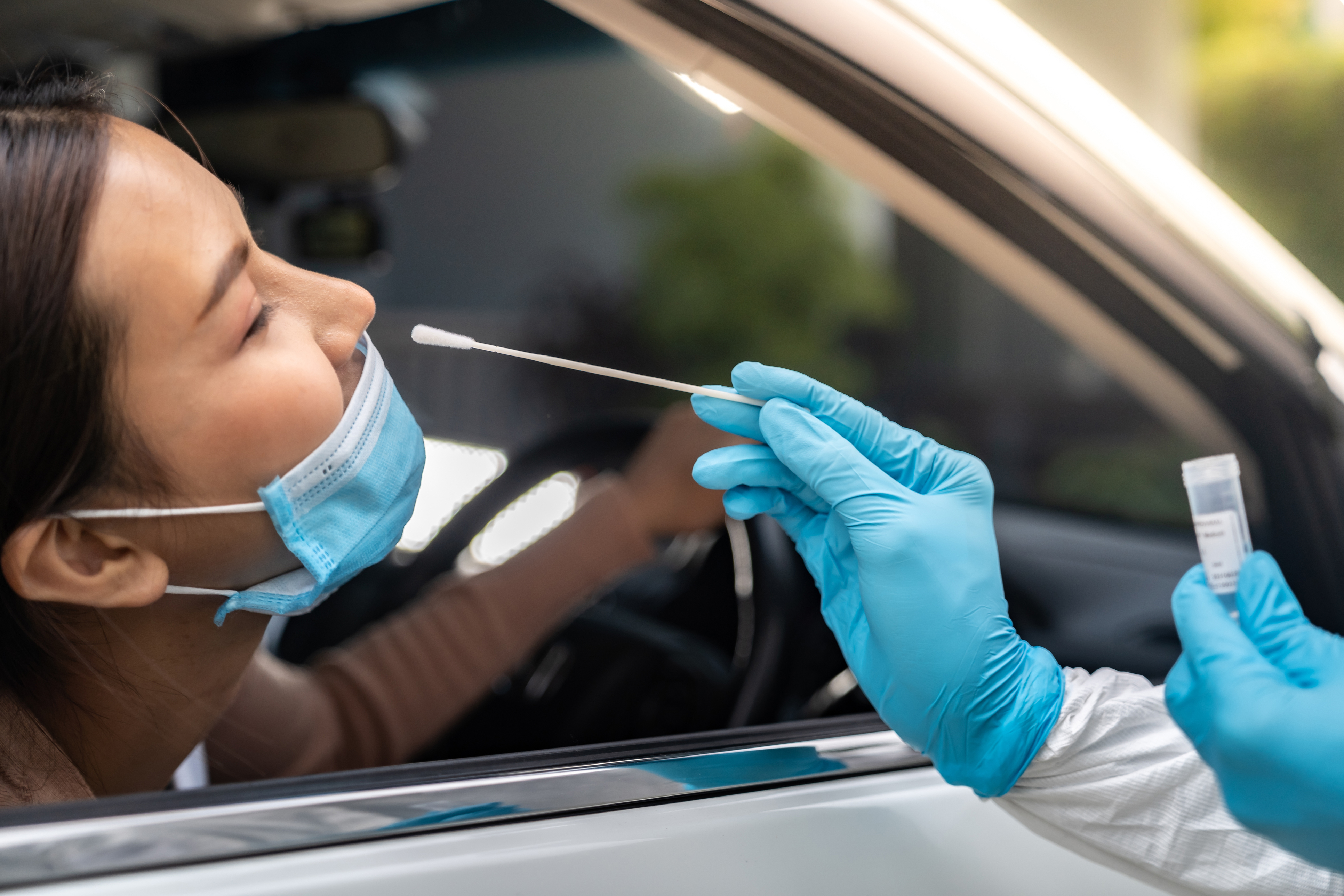