When someone refers to the genome, they often mean all of the information contained within an individual's DNA. In fact, your genome actually refers to all of your DNA plus the proteins required to read and maintain it, as well as the many particles that help store and give shape to your DNA. Think of the entire genome as a library, and DNA as a genome encyclopedia. 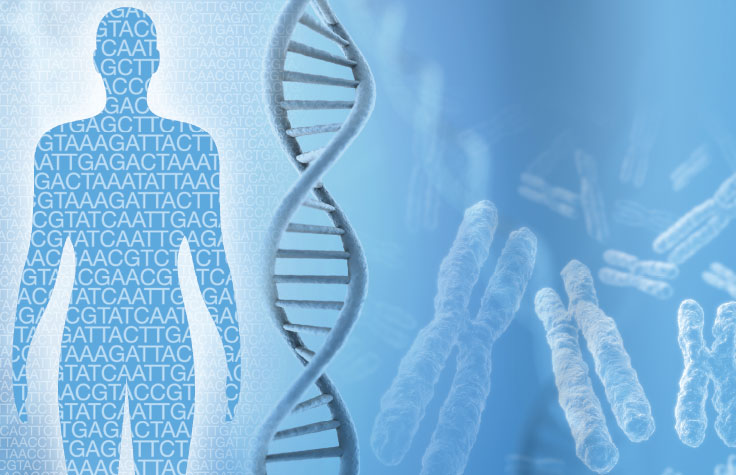 DNA as a Genome Encyclopedia

The information in your genome encyclopedia is organized into about 21,000 gene chapters which are located within 23 chromosome volumes. Each individual has two nearly identical copies of each chromosome volume, one copy from each parent.

All of the entries in your genome encyclopedia are written in a special language—the DNA code. The DNA alphabet has only four letters, A, C, T, and G, representing the four different chemical bases. In total, each person has more than three billion DNA letters in each set of their 23 chromosomes. 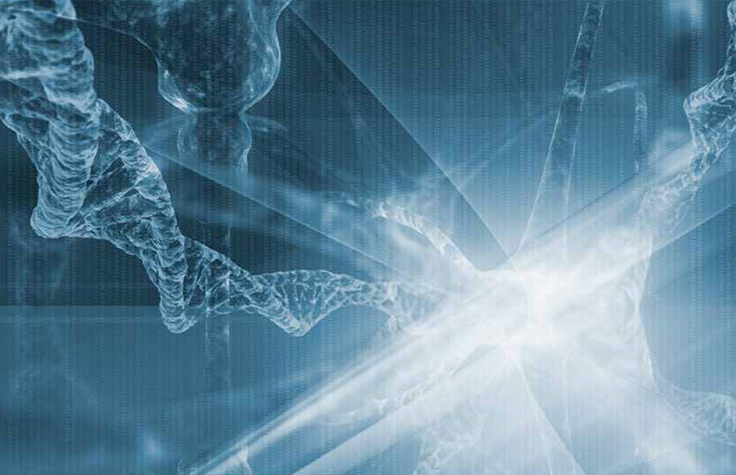 Although it may appear to be one long string of DNA letters, by studying the DNA code, researchers have learned that it also contains a complicated system of punctuation. Special codes signal when the DNA letters are part of a gene. Three letter combinations of DNA refer to specific amino acids. Within a gene, the amino acids provide instructions that can be read by special substances in the body to determine what type of protein needs to be made.

This is because most of the DNA sequence is the same between the two chromosome sets. Whenever there are differences, this is noted in the person's one, combined genome sequence. One person's genome sequence is very similar to another's. In fact, more than 99% of the human genome sequence is common to all people. This makes sense because we are all the same species (humans), and our bodies tend to have similar features (for example, two arms, two eyes, ten toes) and work in similar manners.

Since the genome sequence is more than three billion DNA letters, there is still a lot of room within that 1% difference for variations to exist from person to person. No two people are genetically identical (identical twins being the exception). It is these "differences" that make you, well, you.

Knowledge is Power: Unlocking the Potential of the Genome

A survey found that 54 percent of American adults are unfamiliar with the benefits of genomic testing. By continuing to bring awareness to genomics, we can show the world how it is one of the most transformational forces of our time. 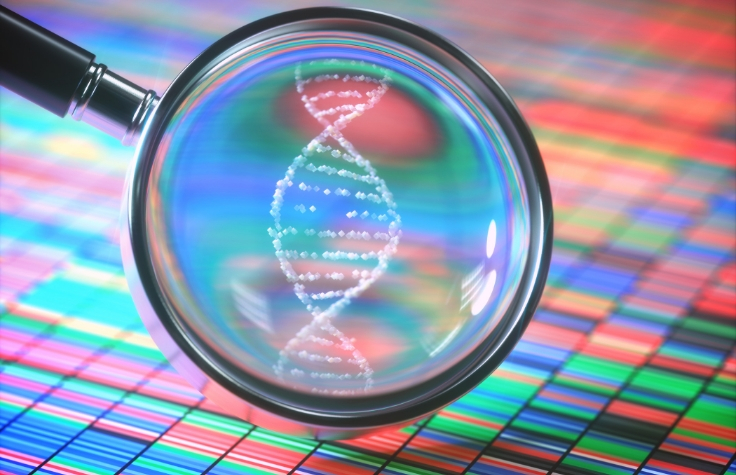 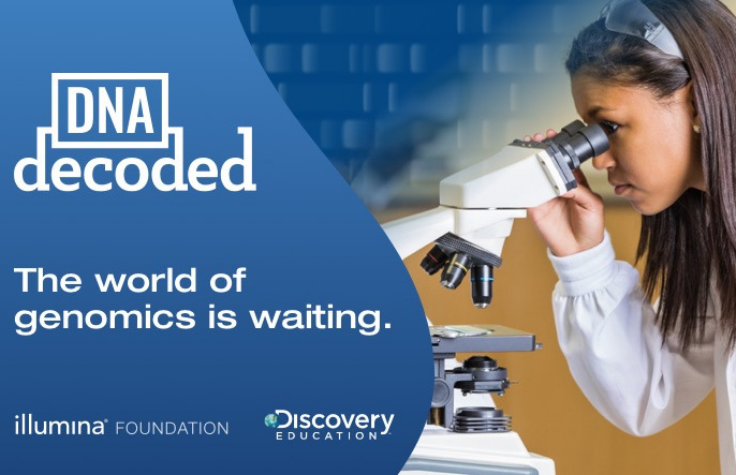 The Illumina Corporate Foundation and Discovery Education partnered to create DNA Decoded to inspire teachers to unlock the power of genomics and impact the future of their students. 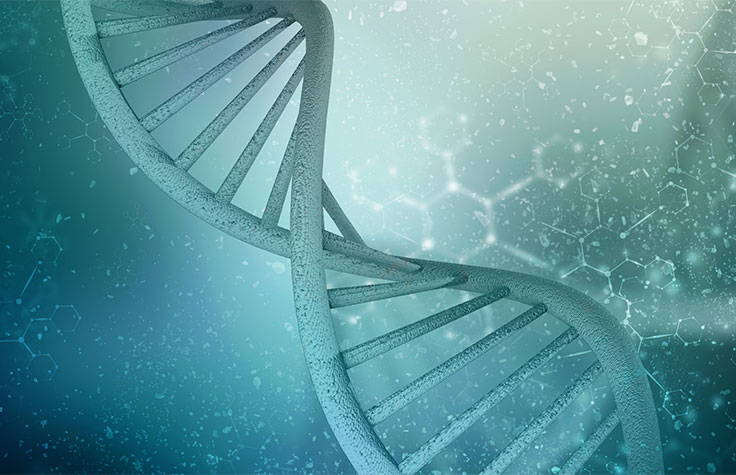 Find definitions for key terms and illustrations of important concepts in next-generation sequencing. 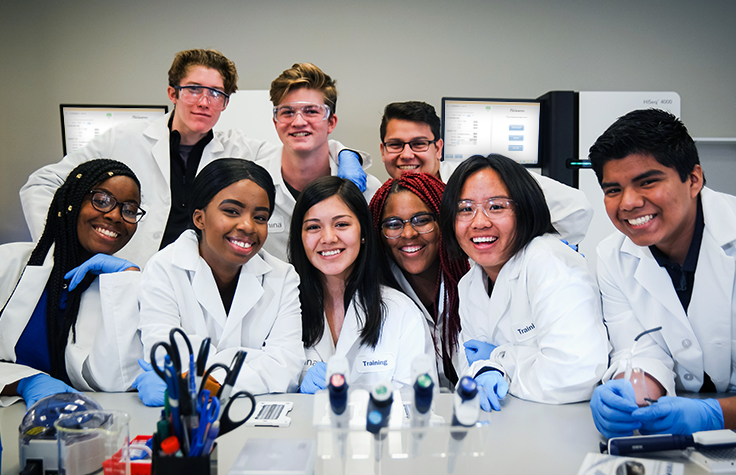 Resources to help you bring genomics into the classroom in dynamic and exciting ways to inspire the next generation—whether you’re an educator or a learner. 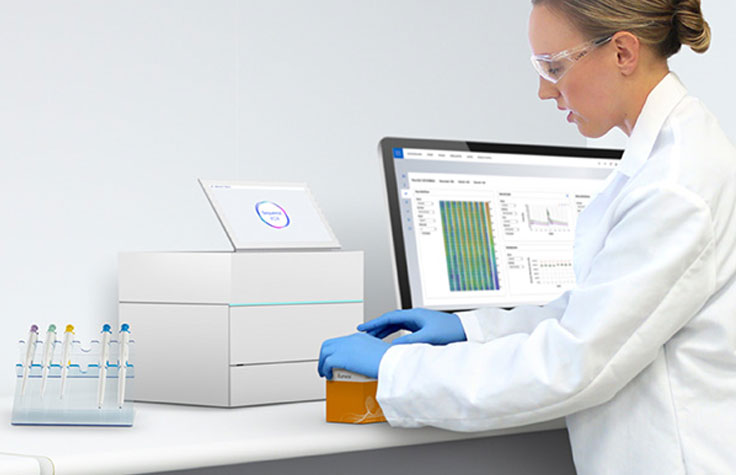 These resources cover key topics in next-generation sequencing designed for beginners. Learn the basics of NGS and find tips for getting started.

Each gene contains a set of instructions for the body. Sometimes, a change in a gene can lead to an inherited disease.

DNA Changes and Your Health

Depending on where they are located, changes in your DNA bases may or may not alter how a gene functions.